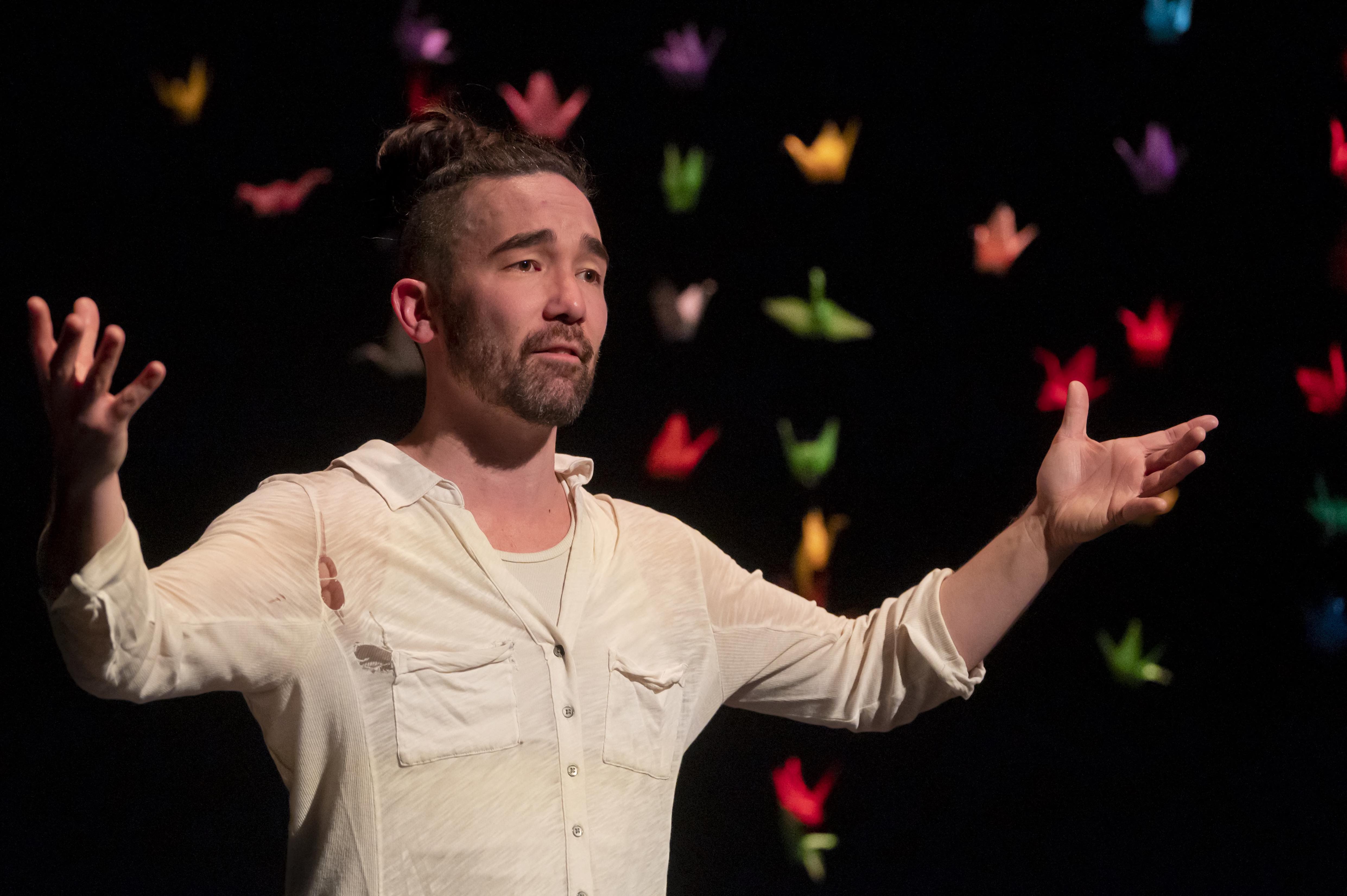 It may seem as though a light-hearted look at the Japanese Internment isn’t possible until you understand: “If the Japanese Internment of WWII didn’t happen, I wouldn’t be alive.” Sansei: The Storyteller uses dance, theatre, and humour to tell the story of one of Canada’s darkest decisions and how the rampant racism of past generations affected the Japanese community today. Kunji Ikeda investigates the social climates and hardships when the Ikeda family was labelled enemy aliens. The silver lining? If not for the internment, Ikeda wouldn’t be alive to tell this story today…

Created and performed by Kunji Ikeda 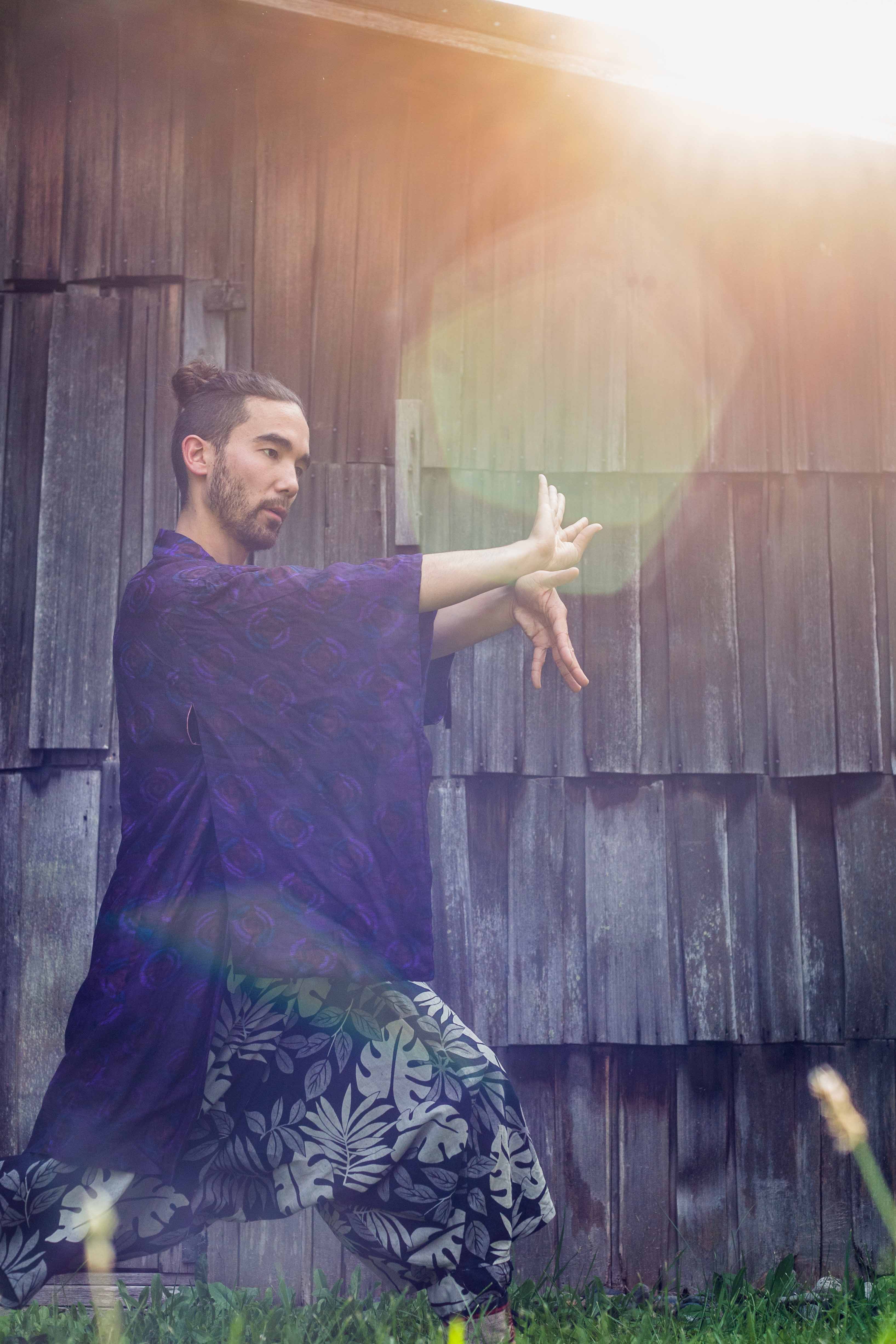 Photo by iCandyfilms.com – courtesy of the Nikkei Internment Memorial Centre

What people are saying

Ikeda is a master storyteller… and says more with the movement of his fingers than many actors do with reams of dialogue.
– Louis B Hobson, Calgary Herald

[Sansei] was simply beautiful. No, Stunning. A great example of organic storytelling punctuated by movement… If you’re a fan of spoken word or storytelling, this is a must see.
– Amy Jo Espetveidt, Calgary is Awesome

He’s a terrific stage presence… a natural-born storyteller. The agony and ambiguity of the Japanese Internment comes out as much in his dance as it does in his words.
– Stephen Hunt, Calgary Herald

Through his creative personal odyssey and his critical yet healing lens, is something that should be shared with a much wider, national audience… His performance showed great courage and is a testament to the Nikkei value of “gaman*.” (*enduring the unbearable with dignity)
– Roy Masahiro Nagata, recipient of Emperor’s Order of the Rising Sun, Gold & Silver Rays 2005

[There is a] silence, a generational absence of memory that Sansei: The Storyteller rips open, bringing tears of awe to members of the audience.
– Diana Morita Cole, The Pacific Citizen

The performance is very much appreciated… watching the passion expressed with each movement in the performance, the positive and the negative… expressions of joy, stress, anger, and sadness.
-Grace Eiko Thompson, Japanese Canadian Legacy Artist

Sansei: The Storyteller has taken on life of its own | Calgary Herald 2016 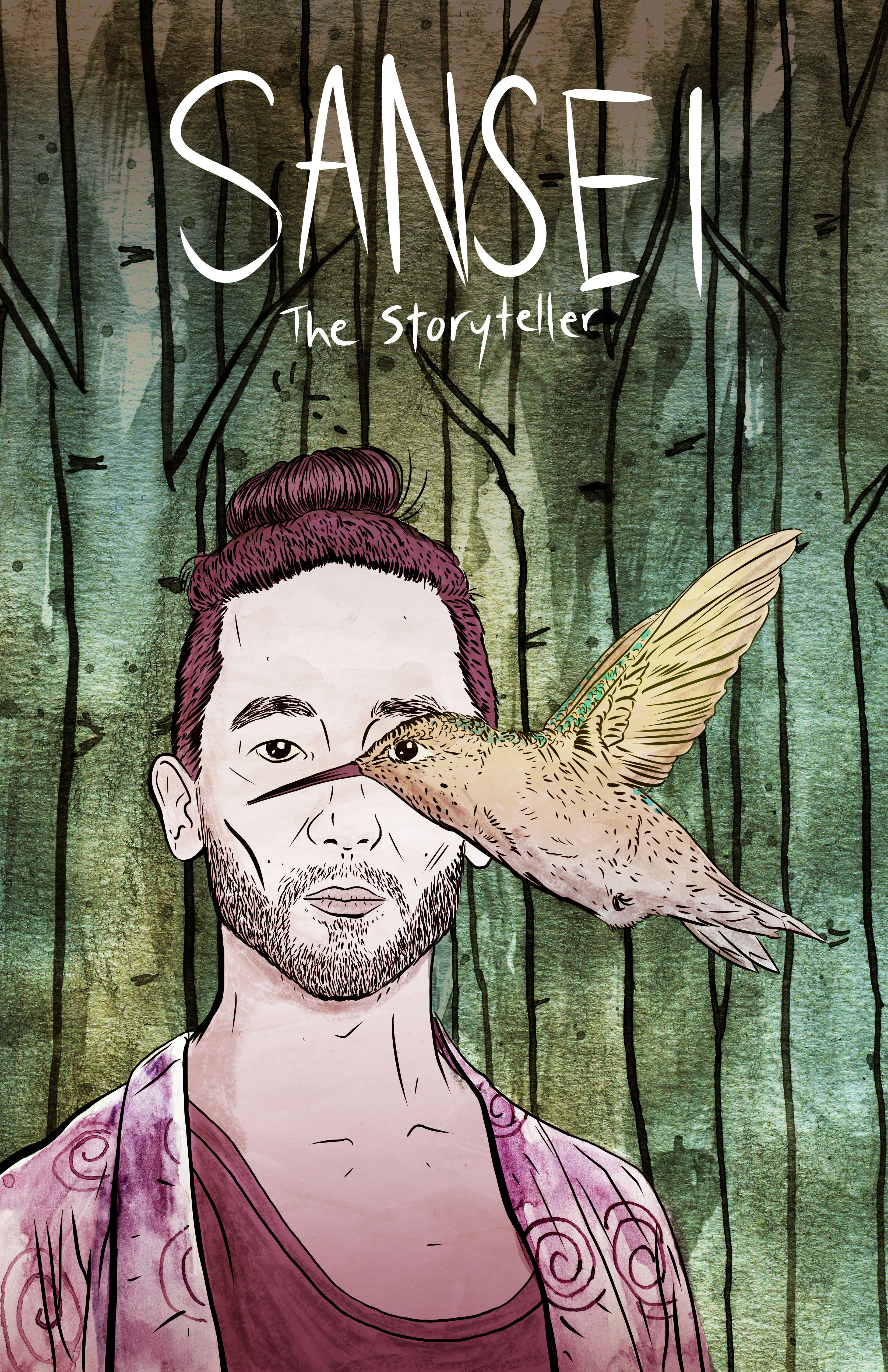